According to Wikipedia, “In Baltimore, Maryland, Miracle on 34th Street is a display of holiday lights that takes place annually on the 700 block of 34th Street (between Chestnut Avenue and Keswick Road) in Baltimore’s Hampden community. The display, which involves the residents of most of the houses on the block (with three-story rowhouses on the north side of the street and two-story ones with second-floor bay windows on the south side), started in 1947 (the same year that its namesake movie debuted), and takes place between late November and early January, celebrating its 69th year this Christmas. The location at the time of year becomes a major tourist attraction for visitors from all over the world…”

This year, on a cold (like below freezing) Sunday night, the views were colorful & bright…I missed the hot chocolate option but still a fun “something to do” during our wonderful holiday season. 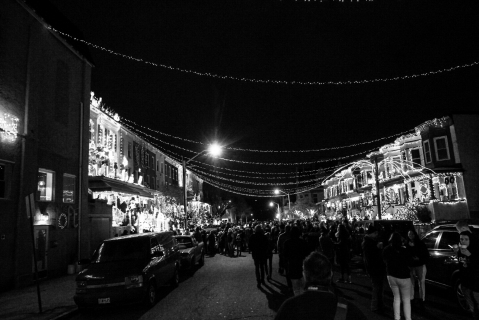 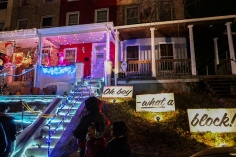 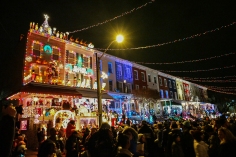 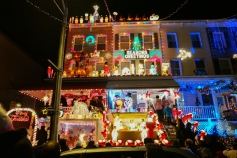 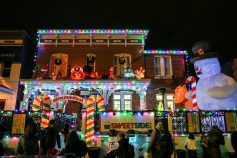 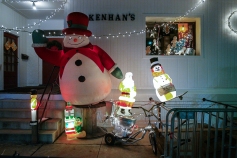 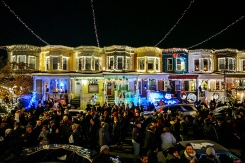 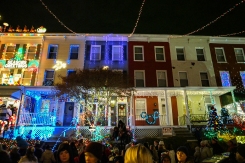 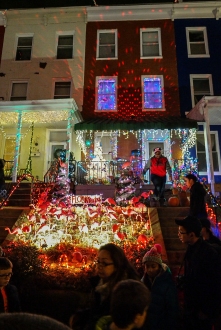 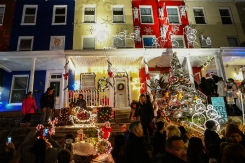 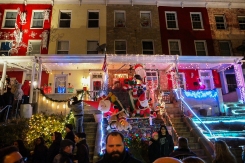 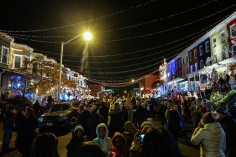 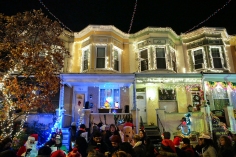 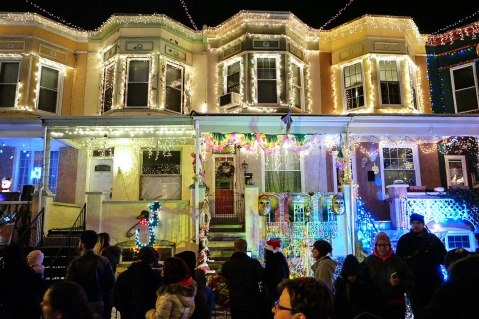 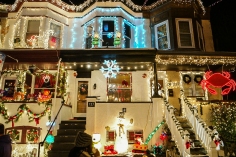 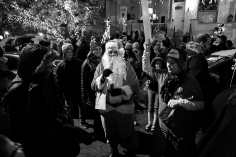 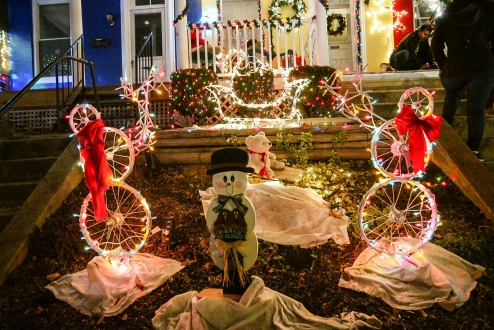 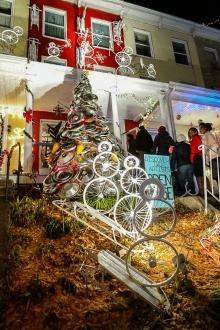 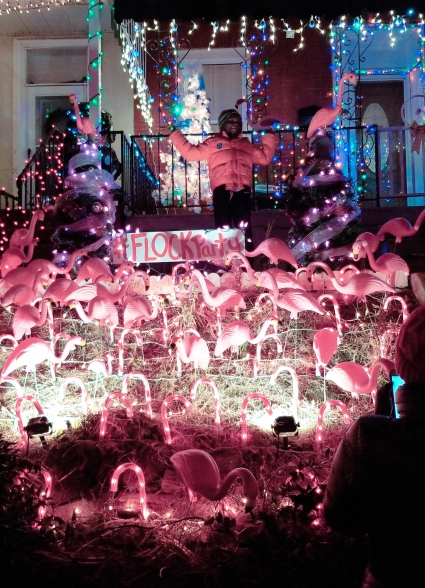 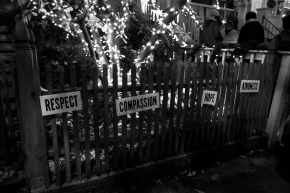 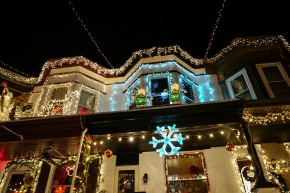 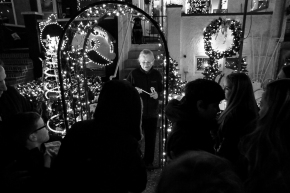 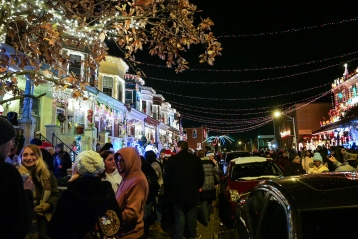 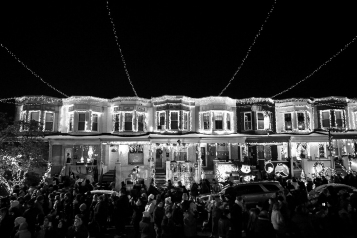